The Aarhus Convention upholds the following human rights for every person:

The right of access to justice allows citizens to challenge the legality of environmental decision, acts or omissions. This is crucial because the environment has no legal voice of its own, and also because we all have a right to a healthy environment.

But in practice, it can costs tens or hundreds of thousands of pounds to go to court to try to defend the environment in Scotland. This is in breach of Article 9(4) of the Convention which requires access to justice to be ‘fair, equitable, timely and not prohibitively expensive.’

In October 2021, The Aarhus Convention’s governing institutions required the UK and Scottish governments to submit an action plan detailing, ‘as a matter of urgency’ , the reforms they will implement to achieve compliance by the deadline of October 2024.

The Scottish Government contributed to the UK Action Plan which was submitted in July 2022. ERCS welcomes the Scottish Government’s acknowledgement in the Action Plan that access to justice on environmental matters is prohibitively expensive. However, corresponding legal and policy commitments are not clearly specified and more needs to be done. Read our Evaluation of Scotland’s action plan and recommendations for reform, July 2022. 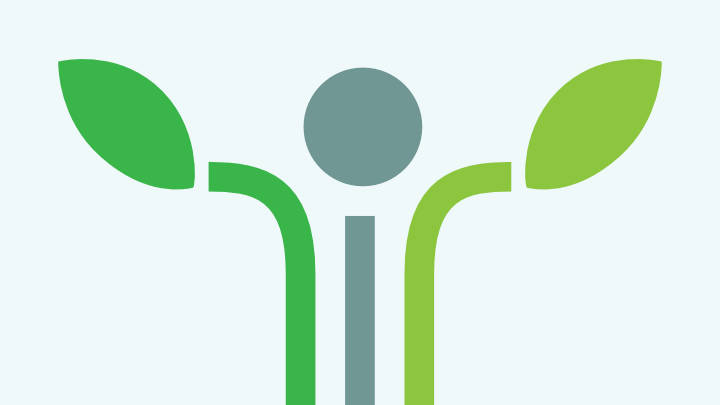 In October 2021, ERCS submitted a Freedom of Information request to investigate the impact of Protective Expenses Orders – which are intended to reduce the cost of litigation for environmental cases. A year later, we are still in the dark about how they are really working … 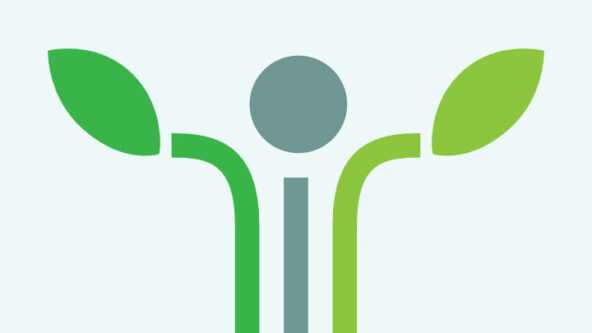 ERCS, Planning Democracy, FoES and RSPB Scotland have submitted a formal complaint to the Aarhus Convention Compliance Committee, tasked with upholding environmental rights, to recommend equal rights of appeal in the planning system …

ERCS, FoES and RSPB Scotland have branded a UK and Scottish Government Action Plan to deliver on environmental rights ‘woefully inadequate’. The groups have written to the UN body to express their concern about a lack of concrete commitments to reform the legal system to help people defend the environment …

The Scottish Government has published its response to their consultation on court fees, along with secondary legislation to implement changes from 1 July. However, more is needed …

Read our response. We welcome the proposal to make all Aarhus Convention cases exempt from court fees. Our response sets out why this is important and how this could work in practice … 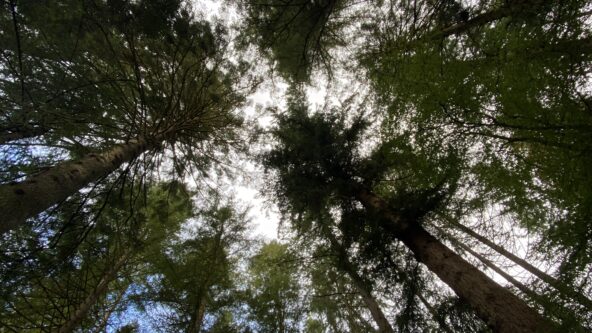 Good news! Maggie Chapman MSP, Deputy Convener of the Equalities, Human Rights and Civil Justice Committee in the Scottish Parliament has lodged a motion on the right to access environmental justice. The motion has achieved cross-party support and is now eligible for a debate in Parliament … 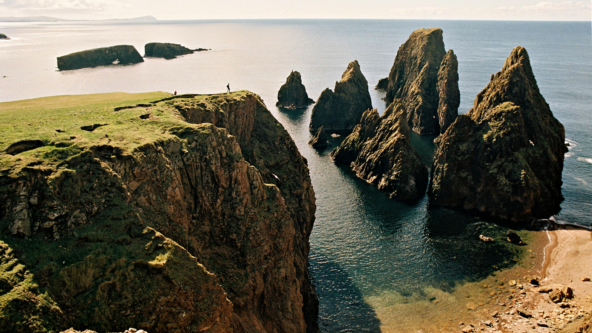 A UN body will confirm today that Scotland’s legal system is breaking international environmental and human rights law, due to the extremely high costs of legal action… 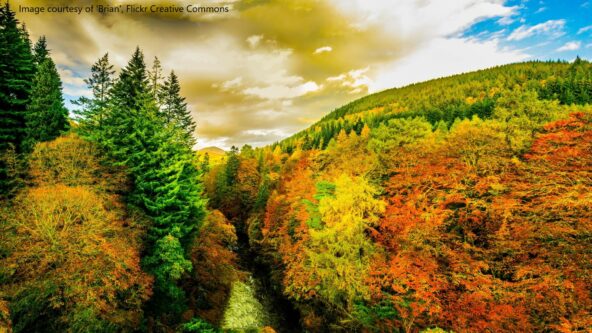 In this first part of a two-part blog series, we outline what changes must be implemented to bring Scotland’s legal system into compliance with the Aarhus Convention … 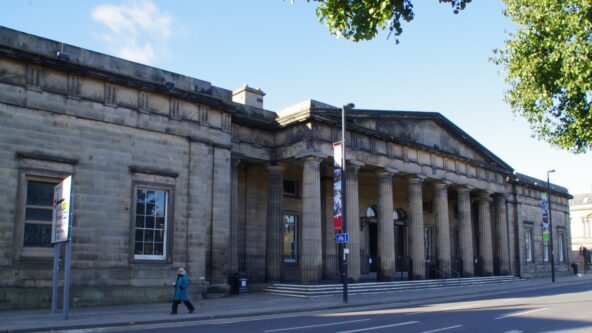 Draft findings from a UN body published today show that Scotland’s legal system is in breach of international environmental and human rights law, due to the extremely high costs of legal action …